Here you can access helpful catalogue searches, where we've completed some of the first steps to get you started in your searching

This is just a selection of the thousands of ebooks available

Games, as an interactive medium is a natural fit for the immersive experience's VR can deliver. Who doesn’t want to fight robot dinosaurs in a retro neon world? VR technology has finally reached the milestone we’ve been looking forward too for decades. However, VR presents unique challenges for the game designers. Challenge's that you might be the first to overcome or create unique responses too.

VR present a massive opportunity for fashion and textile designers. Using intuitive tools like tilt brush or next-gen gaming software (like Marvellous Designer) can help fashion designers' experiment in ways they could only dream of. VR and AR can give you a way to present your designs in a unique way or test them in environments that would normally be too expensive and time-consuming to attempt.

Book the VR Lab and see what is possible.

Realistic 3D visualisations of an interior designers portfolio or work is nothing new, but what if instead of pre-rendered viz, you could show your clients and future employer's real-time, immersive VR installations? Well you can.

Both the Unity and Unreal game engines support high fidelity, real-time graphics that allow you move and see every nook of your interior from any perspective.

Need to move the couch? Don’t wait hours or days for a new render, wait seconds and see it like it’s really there. Take the work that you're already doing to the next level.

Traditional film has been a passive medium. A linear story-telling experience. New technologies like VR are opening film and animation to a new way to tell these stories. VR can provide the tools to immerse the viewer in the narrative in a way that wasn’t previously possible. VR and film is more than just 360 degree video, it’s a way to let your audience become part of the story.

Kokoda VR - designed and created by Torrens University in collaboration with the ABC.

Book the lab to try it out!

Currently some of the biggest innovations in new technologies are coming from VR and Photo imaging. Companies like Matterport are using 360-degree 3D cameras to create high quality real-estate walkthroughs with real depth. Meanwhile Google is experimenting with light field technology to create VR experiences like no other. 360-degree photos and video were only the beginning. 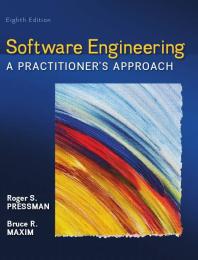 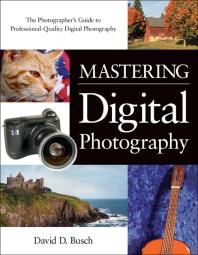 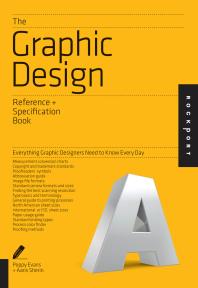 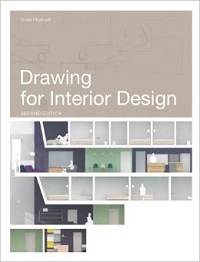 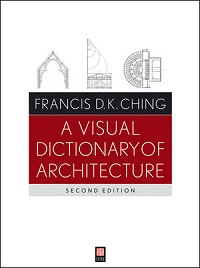